Bees Head Coach and LMA Manager of the Month for January Lee Burch is looking forward to getting back into action with a London derby with Crystal Palace. Here is every word of the gaffer’s thoughts ahead of the clash with the Eagles.

On putting things right against Palace

That game we’ve looked back on a few times about what didn’t go right that day. So motivation on losing a home game against a London side. We spoke about it straight afterward and we have had a clear idea at what we need to better at going into the game against them this time. We are looking forward to it and righting the wrongs from that day.

On the day Palace deserved it, but we got back to 2-2 and we looked like we were going to go on and win it. Only to be caught late on by a sucker punch, but over the course of the game, particularly in the first-half Crystal Palace were better than us. We need to make sure that isn’t the case again because if we perform the same way we did we’ll get beat again.

On thriving in London derbies this season

I think certainly in the Palace game before we didn’t treat it like a London derby and they did. I think that was a big learning for us, because since we have performed well in the Charlton games and in particular the London City games.

Maybe if we look back to the first game of the season, which was a London derby maybe we didn’t treat that like we should have done. Perhaps those couple of losses have given us a big lesson, that actually when you play these London clubs who are around you and maybe have ex-players, that you need to step up your game.

I think these games have been a big learning for the side and for me as well, before coming here I haven’t been involved in a London derby in a while. The games are a lot closer to the ones I have been involved in previously, they are good games, but very tough games. 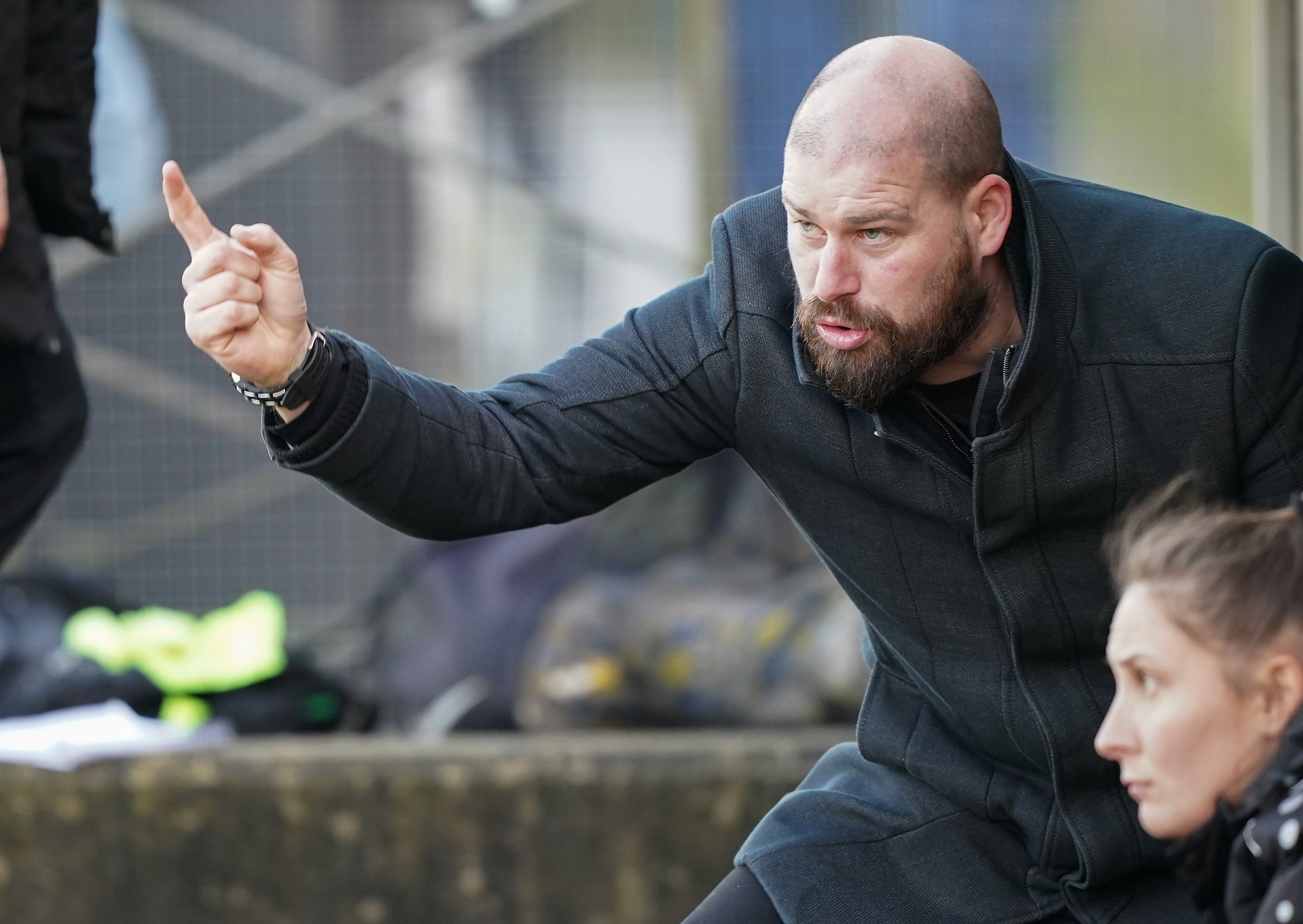 On only having two fixtures in February

The fixtures over the next month are not good, they are probably not good for anybody who has been knocked out of the FA Cup. You need three games in the FA Cup to have a solid fixture list, we still have the Blackburn game to be rearranged so hopefully, that’ll fall in somewhere in the gap.

We need to get the points on the board, so when we go into the last little run of fixtures at the end, we’re not feeling the gap too much. You can play friendlies in-between but it’s not always easy, because other teams have cup games or there are international breaks. Then you end up playing teams in your league which is never ideal or teams in the league above. It’s always a tough period when you have these windows if we can get the points on the board against Palace and Durham we will enjoy that break a little more.

On the squad’s freshness

We had both Amelia and Billie comes off through injuries last week and we’ve had Taylor O’Leary come back from injury and Merrick Will who has been injured. They are all good, the week off came at a good time for those players, it has allowed us to get a few back for Sunday. We go into the Palace game with a very healthy squad, to be honest, I’m really pleased.

We are really happy squad wise, it means I will have to disappoint some in terms of selection, but I’d rather have that than players sitting in the stands.

On supporting the Heads Up campaign